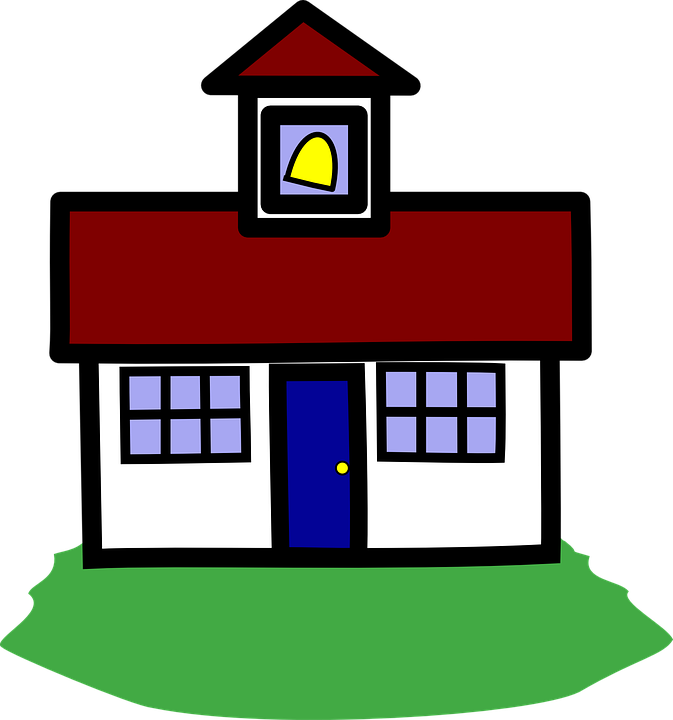 If you go to a school of 1,000-5,000, or even fewer, it's true an advertiser would get fewer impressions. But impressions don't always equal audience reach. There are factors national buyers look for in which small schools dominate, or even have an advantage over large or medium-sized schools.

One side of flytedesk you never get to see as a publisher is the national booking page. When a national buyer books a campaign, they can filter their college selection by location, enrollment size, selectivity, athletic division, number of employees, and even average student age.

So what factors are gonna bring in the money for the little guy?

-Greek life. One in three schools in flytedesk’s ranking of the top 150 schools for Greek life has an enrollment of less than 5,000.

-Affluence. One in two of the top 200 most affluent schools have enrollments of 5,000 or less.

-State. Let’s say a big US Senate election is coming up in your state, and those warring campaign teams are pulling out all the stops. With the press of a button, an ad goes out to every paper in that state: big, small, or in the middle. That’s you, small schools!

-Graduate offerings. Most schools with enrollments of 5,000 or less are purely undergraduate schools. This fact is attractive to advertisers from graduate schools themselves, who turn to those schools to recruit students.

-Popular majors. Potential employers and postgraduate schools might like to target schools heavily inclined toward a particular major. At larger schools, newspapers can’t target a concentration of majors because of the sheer enrollment numbers. Newspapers at smaller schools with foci in particular academic areas - engineering, for example - more effectively target that concentration of students.

That’s great, so now what?

Even though flytedesk’s sales team works hard pitching these characteristics to attract national ad dollars to your school, ultimately the buyer wields the wand. But smaller schools can use these unique advantages on a local scale, too:

-Look up stats on Greek students at your school to determine where their business would be attractive to a local client. For example, “leadership” is often cited as an advantage to being a Greek student. Potential buyers could be attracted by the prospect of getting their brand in the hands of those whom other students follow.

-Gather data on average student and/or household income at your school. This exists in the Department of Education databases online (helpful blog post to come). If you find that students possess lots of spending money, what local businesses target an affluent demographic?

-Follow your local- and state-level politics. Campaigning politicians won’t think about advertising in the student newspaper of a smaller school unless you remind them that there are up to 5,000 potential student voters there with impressionable (and often loud) political minds.

-Is there a state school nearby? Not only might they offer employment and graduate opportunities, but also summer classes, sports events, concerts, and other lucrative advertising opportunities. Try building a partnership with them: you draw ad dollars, they increase their student reach.

There are lots of ways to get creative by brainstorming the potential in every small factor. In what ways have you leveraged the advantages of being a small school to your advertisers? Tell us on flyteboard.